Vice President Yemi Osinbajo has urged Nigerians not to allow those he described as thieves to have access to Nigeria resources again.

Osinbajo made the remarks on Friday at a campaign rally in Ilesha at the palace of Owa Obokun, Oba Gabriel Aromolaran,in Osun State.

The Vice President also had earlier paid a courtesy visit to the Oba in his palace before addressing the people.

The News Agency of Nigeria (NAN) reports that the vice president was in the town as part of the door- to- door campaign initiative of the All Progressive Party. 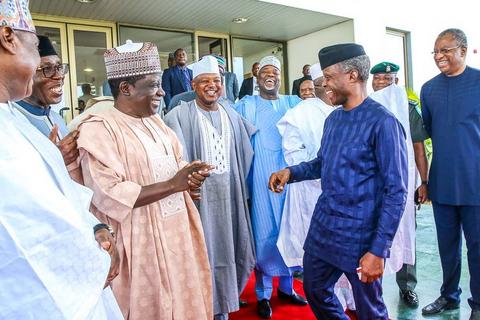 Osinbajo said that despite the fact that Nigeria made the highest revenue from crude oil between 2010 and 2014, nothing to show for it due to corruption by the Peoples Democratic Party (PDP) administration.

Resources is not a problem in the country but rather corruption is affecting the progress of the country and that is why we must not allow thieves to take over again.

The era of corruption is over and that is why we must re-elect President Muhammadu Buhari, who is a man of integrity to continue the good work. 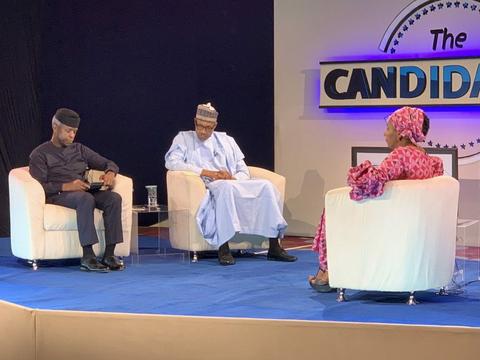 Osinbajo assured that Buhari would focus more on job creation for the youths during his second term administration.

The vice president also noted that 500, 000 youths were employed through the N-power programme, saying that the figure will increase to 1.5 million during the next level.

Under the `Tradermoni Scheme, two million traders had benefited but the figure will be increased to 10 million in the next dispensation.

Related Topics:Thieves must not rule us again in Nigeria .... Osinbajo
Up Next