Izuagie, on Friday in Benin led some of his members on a courtesy visit to Edo Government House, and assured that they would work to ensure victory of all APC candidates in the forthcoming general elections.

Izuagie and his supporters were received by Mr Mathias Momoh, the Edo North APC political leader.

He said that he was very happy to receive the defectors into the ruling APC, assuring that Izuagie and his supporters will be given the necessary positions that due them. 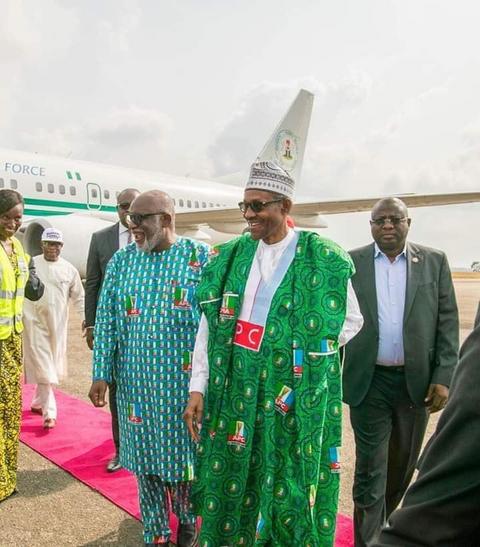 Shaibu while speaking said that their coming into APC was a blessing to the party, noting that it is a plus to the APC.

From today, all APC programmes taking place, you and your supporters shall be part of it, for the fact that you are just joining us today will not make any difference between us.

We are family now, as soon as you join us, you will enjoy all the benefits, we look forward to seeing you help us win our opponents with a very good margin, he said.

The deputy governor thanked the leaders of his party in Edo North for working hard to ensure that the APC and all its candidates emerged winners in the upcoming elections.

Related Topics:Edo PDP youth leader defects to APC
Up Next

Thieves must not rule us again in Nigeria …. Osinbajo